We've built 4 new computers in the office (to replace core 2 duo windows xp based machines) and having spent some time researching the different options we decided to pair a low end AMD CPU (based on the "Trinity" architecture) with an Asrock motherboard and Intel SSD.

We wanted a low cost system that could encrypt files reasonably fast, with a future proof upgrade path and low power consumption and we think the build detailed below hits the mark for our specific workloads. 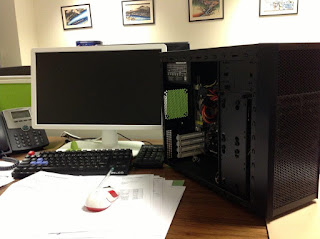 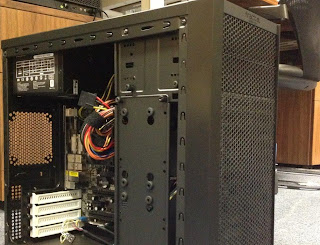 Intel also have excellent budget options (with higher single threaded performance) and I would recommend the Anandtech value system buyers guide by Zach as a good place to start.